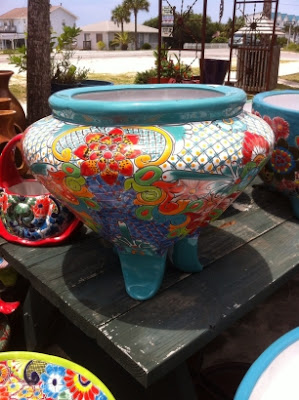 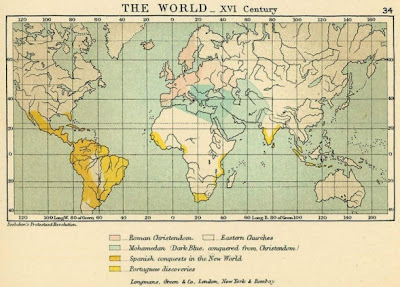 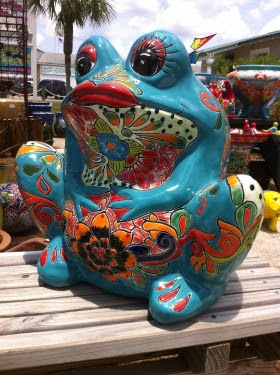 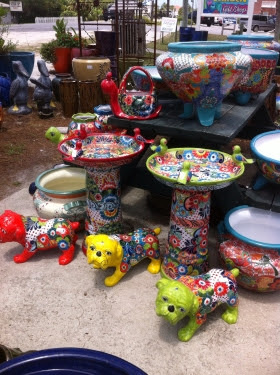 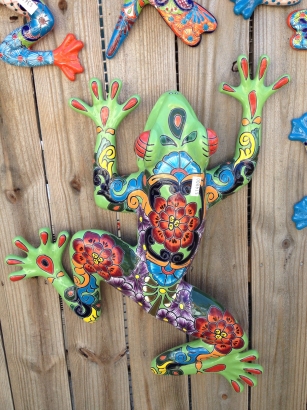 It's getting cold outside!

I just want to remind all of you here at the beach about the cold weather coming. Your exotic and tropical plants and flowers will need to be covered and/or moved indoors since most cannot survive a freeze or a frost. The temps are supposed to start dropping pretty quick.

Even with the cold weather coming, we still have some beautiful blooms in the garden. Here's an Epiphyiium day bloomer: 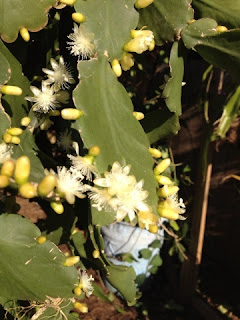 Remember to move your plumerias inside. Just covering them is not enough. We just finished bringing all of ours inside for the season.  Here's one of our Rainbow Plumerias. I can't wait until they bloom again. 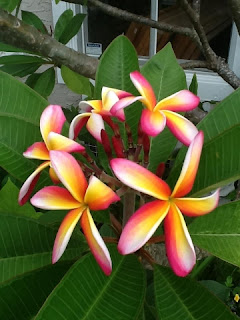 I hope everyone had a great Thanksgiving! Visit our shop for beautiful Holiday gifts!
Posted by NEWS FROM DENA'S GARDEN at 11/26/2012 10:15:00 AM No comments: